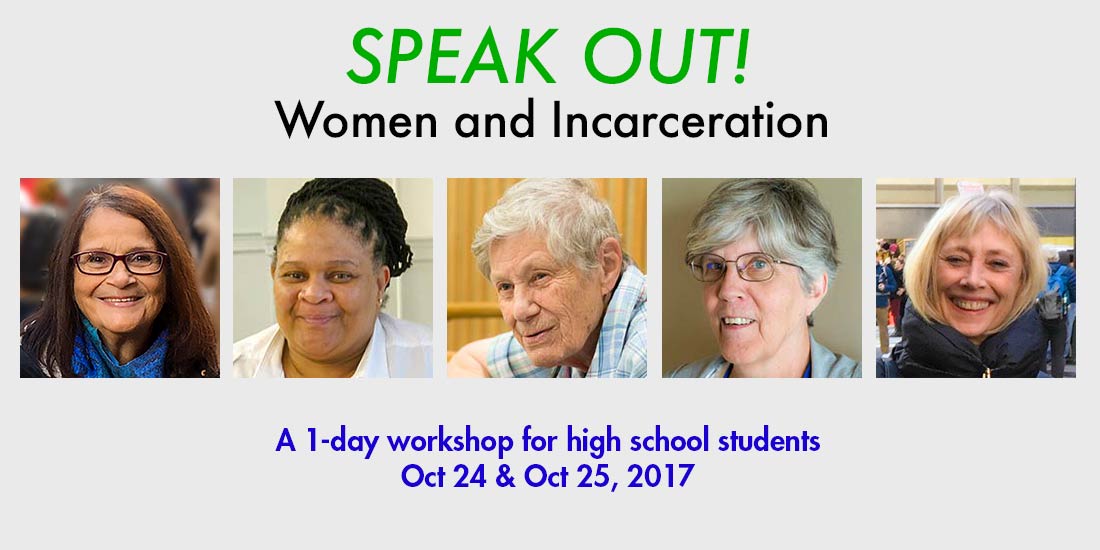 SPEAK OUT! Women and Incarceration aims to educate students about the conditions, realities and special circumstances of women in prison and to engage them in building alternatives to mass incarceration. The workshop will feature five women who were incarcerated at Danbury Federal Correctional Institution Camp in 2004/2005. Their time was chronicled by Piper Kerman in her book Orange Is the New Black: My Year in a Women’s Prison. Their felonies represent the spectrum from anti-nuclear peace activism to drug and gang-related activities. They will be joined by educators who will provide an interactive framework for the session. $5 per student includes a morning snack and lunch. Limited to 75 students. Facilitated by Kathleen Sullivan, Debra Kaplan Brindis & Robert Croonquist.

This event is FULLY BOOKED. For more information CONTACT>> 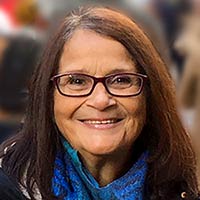 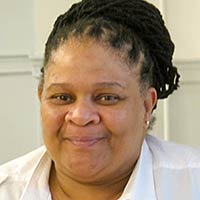 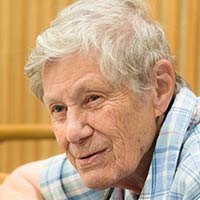 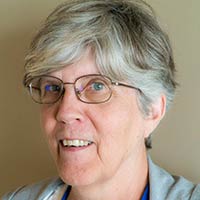 Sister Ardeth Platte, the inspiration for Sister Jane Ingalls on Orange Is The New Black, Sister Carol Gilbert and Sister Jacqueline Hudson broke into an unmanned Minuteman III missile silo in Weld County, Colorado in 2002 and used their blood to protest war and to advocate for peace and an elimination of nuclear weapons. They were convicted and spent 41 months at Danbury on sedition charges. Jackie Hudson languished for days in the prison infirmary with little treatment for an illness that ultimately claimed her life. Sisters Platte and Gilbert said the experience led them to confront the for-profit prison model that sees incarcerated people as commodities. For decades, Sister Carol Gilbert and Sister Ardeth Platte have practiced their Roman Catholic faith with an unwavering focus on world peace. They were branded by Maryland State Police as terrorists and placed on a national watch list as part of an extensive surveillance of antiwar activists. Sister Ardeth Platte was one of the founding mothers of the Underground Railroad, a shelter for victims of domestic violence, in Saginaw, Michigan and served on the Saginaw City Council. She has been an educator, principal and coordinator of an inner city high school and educational center, an elected City Councilwoman and Mayor Pro Tem, who with others formed a rape crisis center and home for battered women. She participated with Cesar Chavez in the farmworkers struggle, with African Americans in the civil rights movement and in marches and draft board actions to counter the Vietnam War. As part of their calling as Dominicans, the Sisters believe in the power of organized people to engage in political, legal and direct action to create a just and peaceful world for future generations. 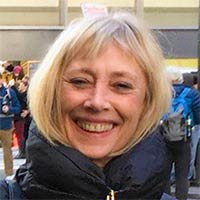 Carol Soto is a holistic health counselor, scenic artist, project coordinator and administrative support professional. She has owned and operated her own adventure tour Company, Dakini Tours, bringing trekkers to Nepal and Tibet and guiding small groups to Himalayan destinations as high as 20,000 feet. She is the co-producer and director of a documentary series with Braccus Giovanno about the real women of Orange Is The New Black, the book by Piper Kerman that has been made into the popular Netflix series about women in prison. She is represented by Yoga Janet in the book and Yoga Jones in the series. A committed antiwar and social justice activist since the 1970’s, Carol worked with both the Nicaraguan and El Salvador movements to stop the US wars of aggression in those countries. Most recently she worked with Hibakusha Stories, a program of Youth Arts New York that brings atomic bomb survivors into high schools and universities to give personal testimonies of the bombings of Hiroshima and Nagasaki. These presentations were accompanied by interactive lessons on nuclear disarmament. She was arrested for possession of and conspiracy to distribute 80 grams (2.8 ounces) of marijuana under the RICO statutes with 20 co-defendants whom she had never met.