Youth Arts New York provides experiences in the arts, science and civil society that engage youth in building a future of peace, social justice and sustainability

YOUTH ARTS NEW YORK IS A 501(C)(3) TAX-EXEMPT CHARITABLE CORPORATION, REGISTERED WITH THE STATE OF NEW YORK ATTORNEY GENERAL CHARITIES BUREAU AND IS A LICENSED VENDOR FOR THE NEW YORK CITY DEPARTMENT OF EDUCATION. IT WAS FOUNDED IN 2005 AS AN OUTGROWTH OF THE CITY UNIVERSITY OF NEW YORK’S GATEWAY INSTITUTE FOR PRE-COLLEGE EDUCATION.

YANY works with the local community to achieve the following goals: 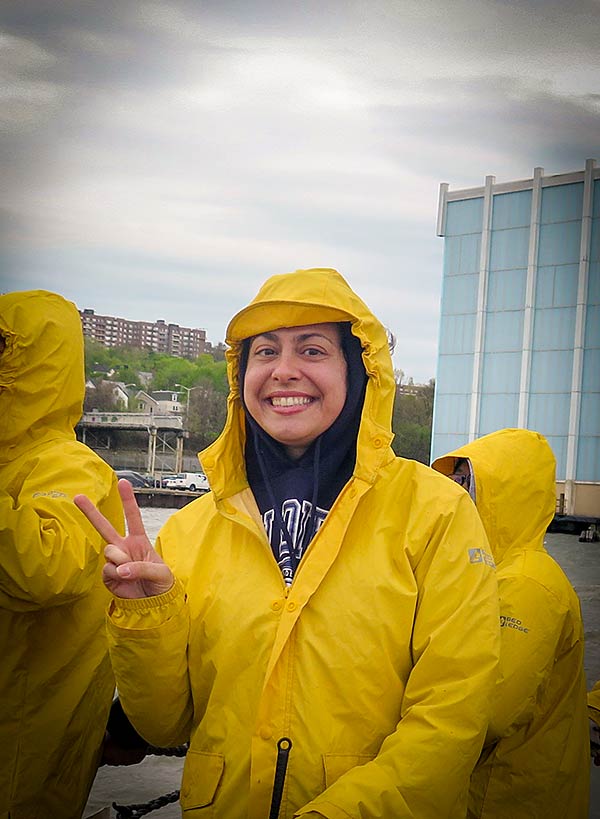 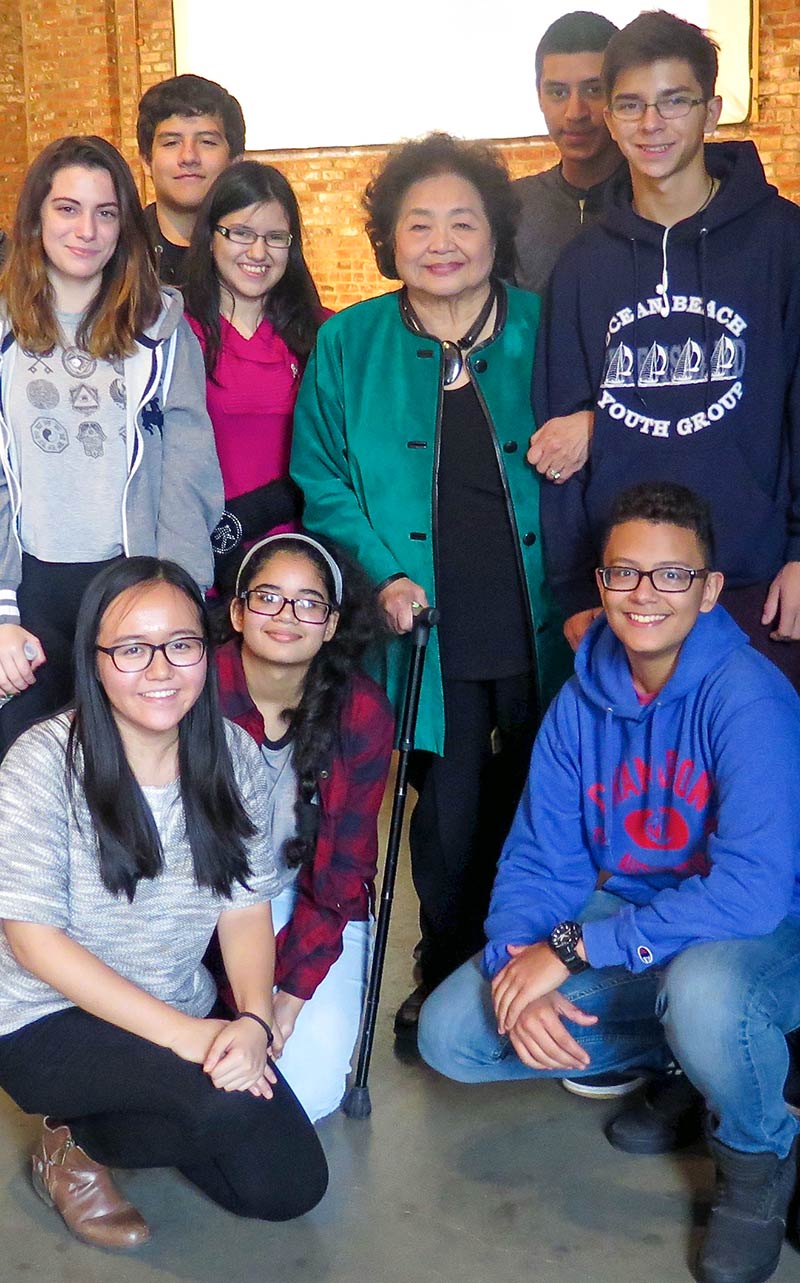 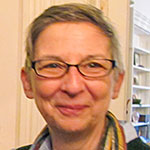 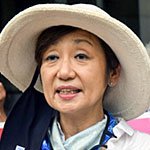 Vice President, is president of NYC based Arc Media, Inc. and has been working with Japanese-American companies as a bilateral business development consultant over the past 30 years. Her mother Takako Takeuchi and grandfather Ken Takeuchi, who was the Founding Director of the Red Cross Hospital in Hiroshima, both survived the atomic bombing on August 6, 1945. As a teenager in Hiroshima, Takeuchi volunteered to assist Leona Row, the American Director of the World Friendship Center, a peace community center founded by Barbara Reynolds, the Quaker activist and an Honorary Hiroshima Citizen. During that time, Takeuchi was instrumental in working with Row to translate and publish the anti-nuclear classic Unforgettable Fire: Drawings by Atomic Bomb Survivors. She produced the documentary film, The Vow From Hiroshima, a film about the life of Setsuko Thurlow, a world renowned Hiroshima survivor and activist for nuclear disarmament. Mayor Matsui of Hiroshima has officially recommended that the film be viewed by youth everywhere. 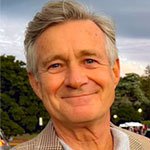 Founder and Treasurer, taught multicultural, interdisciplinary global literature and culture for 20 years with the City University of New York’s Gateway Institute for Pre-College Education. A graduate of Stanford University, he spent six years at Hearthshire School, Mendocino County, California, and presently serves as the President of its Board of Directors. He also sits on the board of San Francisco-based Life Frames, Inc. Robert studied in India on a Fulbright scholarship, taught in Istanbul, Turkey and was Jamaica High School, Queens, NY, Teacher of the Year in 1998. He is a facilitator of the work of Harry Hay, Joanna Macy, and of Anna Halprin’s Planetary Dance. He is a founding member of NYCAN (the New York Campaign to Abolish Nuclear Weapons) and active in Rise and Resist. He is proud to represent those killed by gun violence as a volunteer for Gays Against Guns. 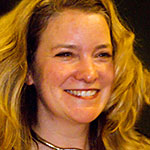 Hibakusha Stories Program Director Kathleen is an education consultant to the United Nations Office for Disarmament Affairs; was the principal author of disarmament related curricula for the UN’s Cyberschoolbus website, and co-wrote with Peter Lucas Action for Disarmament: 10 Things You Can Do! From 2000 to 2006, Dr. Sullivan coordinated the Nuclear Weapons Education and Action Project of Educators for Social Responsibility. She is Senior Advisor of the Global Hibakusha Project for Peace Boat, Tokyo. Her most recent films are the feature documentary The Ultimate Wish: Ending the Nuclear Age with Robert Richter and the short The Nuclear Age in Six Movements with animations by Amber Cooper Davies. Kathleen has led workshops and seminars on disarmament throughout the world, and is a Nagasaki Peace Correspondent and Hiroshima Peace Ambassador. 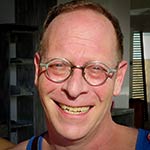 Secretary: Daniel is the owner and proprietor of the Dreamaway Lodge, a Berkshire legend for more than 90 years. He is an educator, theater professional and central figure in a flourishing Berkshire music and art community. He has worked in a variety of capacities with, among others, New York Theatre Workshop, Shakespeare & Company and Mixed Company. He participated as an actor and director of Shakespeare in the Schools from 1990 – 1995. He has performed in Berkshire productions of Jean Genet’s The Maids and Fully Committed by Becky Mode. 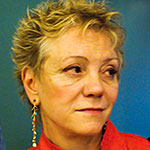 Vice President Emeritus: Sandra was a Tulsa-based educator, sculptor, and painter. She received her BFA in Ceramics and MFA in Art History from the University of Tulsa. Her teaching career spanned 35 years and included Undercroft Montessori School, Philbrook Museum of Art, and Immaculate Conception, all in Tulsa. She has served on many boards including the Board of Friends in Deed in New York City. She has been active with Youth Arts New York since its formation.

Robert Croonquist writes: It is great sorrow that we announce the loss of our Vice President Sandy Parker who passed away on November 14, 2021. She was the light of our lives and left us all too soon. Youth Arts New York. Sandy and her husband Jody’s generous support was key to our ability to do the work we have done. We miss her terribly. 2005 Sandy wrote, “Upon my death . . . I want no list of degrees or educ. or accomplishments (that has always embarrassed me – too large, too small, always a hollow way to describe a soul.) I would like to be cremated and tossed to the wind.” May Sandy’s delicious love of life and of us live on and on and on beyond space and time. Her obituary was published in the Tulsa World.